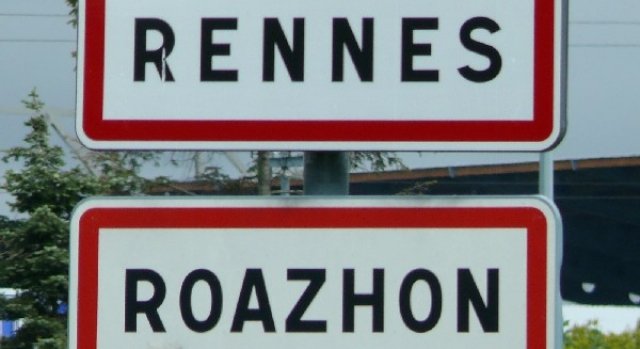 The UN Special Rapporteur will open proceedings on Saturday. This year Dr. de Varennes has focused on minority language education and human rights globally with the Forum for Minority issues, holding successful regional meetings and collecting recommendations on the issue before the final meeting at the UN in Geneva in November.  Dr. de Varennes will be discussing his work, the effective use of the UN Treaties for minoritised languages, and the importance of civil society campaigns to achieve protection and rights.

Paul Molac, the Morbihan Deputy who leads the Working Group on regional languages and cultures in the National Assembly, will be discussing his work and campaigns for lesser-used languages in the French state.

Stéphanie Stoll, President of the Diwan schools organization, will look at the successes and challenges faced by the Breton immersion school.

At the top of ELEN’s agenda will be discussion of the situation in Catalonia following the Supreme Court rulings against the Catalan political prisoners, with member organisations Òmnium Cultural, Plataforma per la Llengua and CIEMEN.

The meeting will close with votes on ELEN Resolutions on the Catalan situation, on the recent court ruling in Navarre against Basque, on Galician, and on regional language education in France.

This year the General Assembly is preceded by the European Forum on Linguistic Rights which commences on Thursday evening with a welcome address from Vice-President of the Breton Region, Lena Louarn.

The Forum will feature discussions on language rights in France, Europe and globally, with the UN Special Rapporteur for Minorities, speakers from the European Parliament, ELEN, UNESCO, National Assembly Deputies, the Council of Europe, and Regional Councillors. Demand for the Forum has been very high with the event becoming booked out within a day of being advertised.

The Forum and General Assembly are hosted and supported by Kevre Breizh, Kuzul Sevenadurel Breizh, ELEN, and the Breton Regional Council, in partnership with the UN Special Rapporteur for Minorities. (ELEN 2019)