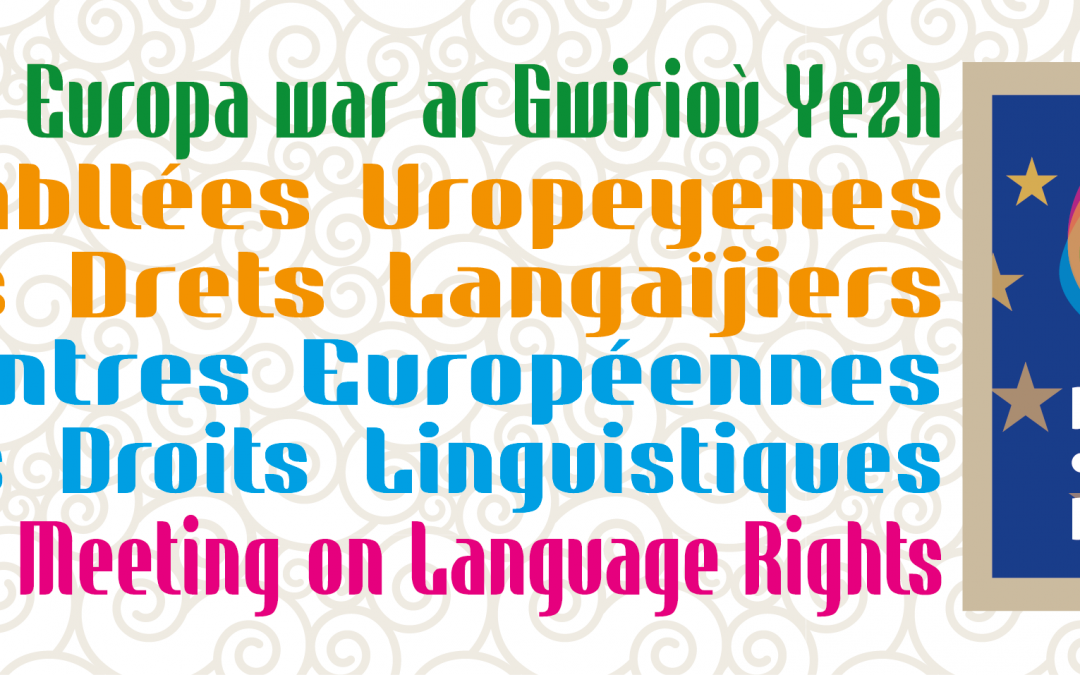 The European Forum for Language Rights/Emgavioù Europa war ar Gwirioù Yezh will be held in Rennes, Brittany on Friday October 25th. The Forum, held the day before the annual ELEN General Assembly, will feature discussions on language rights in France, Europe and globally, with the UN Special Rapporteur for Minorities, and speakers from the European Parliament, ELEN, UNESCO, National Assembly Deputies, the Council of Europe, and Regional Councillors.

“The aim of the Forum is to show that what is happening in Brittany is happening everywhere,” said ELEN Vice-President Tangi Louarn President of the Breton language NGO Kevre Breizh. “The problem of minoritised language rights is a global problem. If nothing is done, the 6,000 languages of the world will be halved by 2050.” 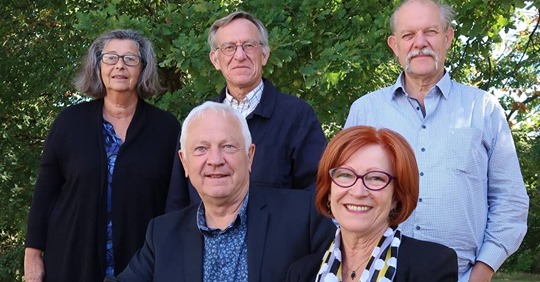 At the launch of the International Year of Indigenous Languages at UNESCO in Paris in January, the idea for a European meeting on language rights came into being, said Mr Louarn, with the project then receiving support from the Breton Regional Council.

Stéphanie Stoll, President of the Diwan Breton immersion schools, will launch the debates which are divided into three sections to address the issue at the national, European and global levels.

Ms Stoll will discuss the current situation for minoritised languages in the French state, and is joined by Vannina Angelini, President of the Corsican language commission at the Corsican Assembly, who will speak about proposals for Corsican co-official language status.

ELEN Vice-President Paul Bilbao, from the Basque umbrella organization Kontseilua, will discuss the Donostia Protocol to ensure language rights, followed by Paul Molac, the Morbihan Deputy who chairs the regional languages and culture working group in the French National Assembly. He will examine the recognition of linguistic diversity in France – failures and opportunities.

Ending the morning section, Regional Council Vice-President, Lena Louarn, will host a question and answer session with the audience.

The afternoon session starts with a look at how to reinforce European cooperation between language stakeholders with Tiphaine Siret from the ‘Ar Redadeg’ sponsored run and Samuel Julien from the Breton media organisation Dizale.

The roundtable will be followed by presentations from two global civil society initiatives to support endangered languages with Dan Kaufman from the New York-based Endangered Languages Alliance and Rozenn Milin, the former head of TV Breizh, who will talk about the work done by the Sorosoro programme to preserve linguistic diversity.

UNESCO Specialist on Education for Global Citizenship and Peace, Noro Andriamiseza, will speak about UNESCO and native languages in Europe and the world.

Closing the Forum Fernand de Varennes, United Nations Special Rapporteur on Minority Issues, will talk on the theme of ‘Principles and actions of the United Nations in favour of linguistic rights: conclusions and opportunities.’

The ELEN General Assembly will be held on Saturday 26th October with member organisations meeting from across Europe to discuss ELEN activities and business. This year ELEN is delighted to welcome UN Special Rapporteur on Minorities, Fernand de Varennes and National Assembly Deputy Paul Molac to open proceedings.

“The Forum on Language Rights comes at a crucial time for European lesser-used languages, especially for those in the French state which face endangerment.” Says Davyth Hicks from ELEN.  “There are around 50 million speakers of endangered and minoritised languages in Europe, 10% of the EU population. If we are to ensure their future we need to see that their speakers are protected with domestic language legislation as well as European and international measures. Language rights are fundamental human rights and need to be upheld.”

Due to demand registration for the Forum is now closed. (Eurolang 2019) 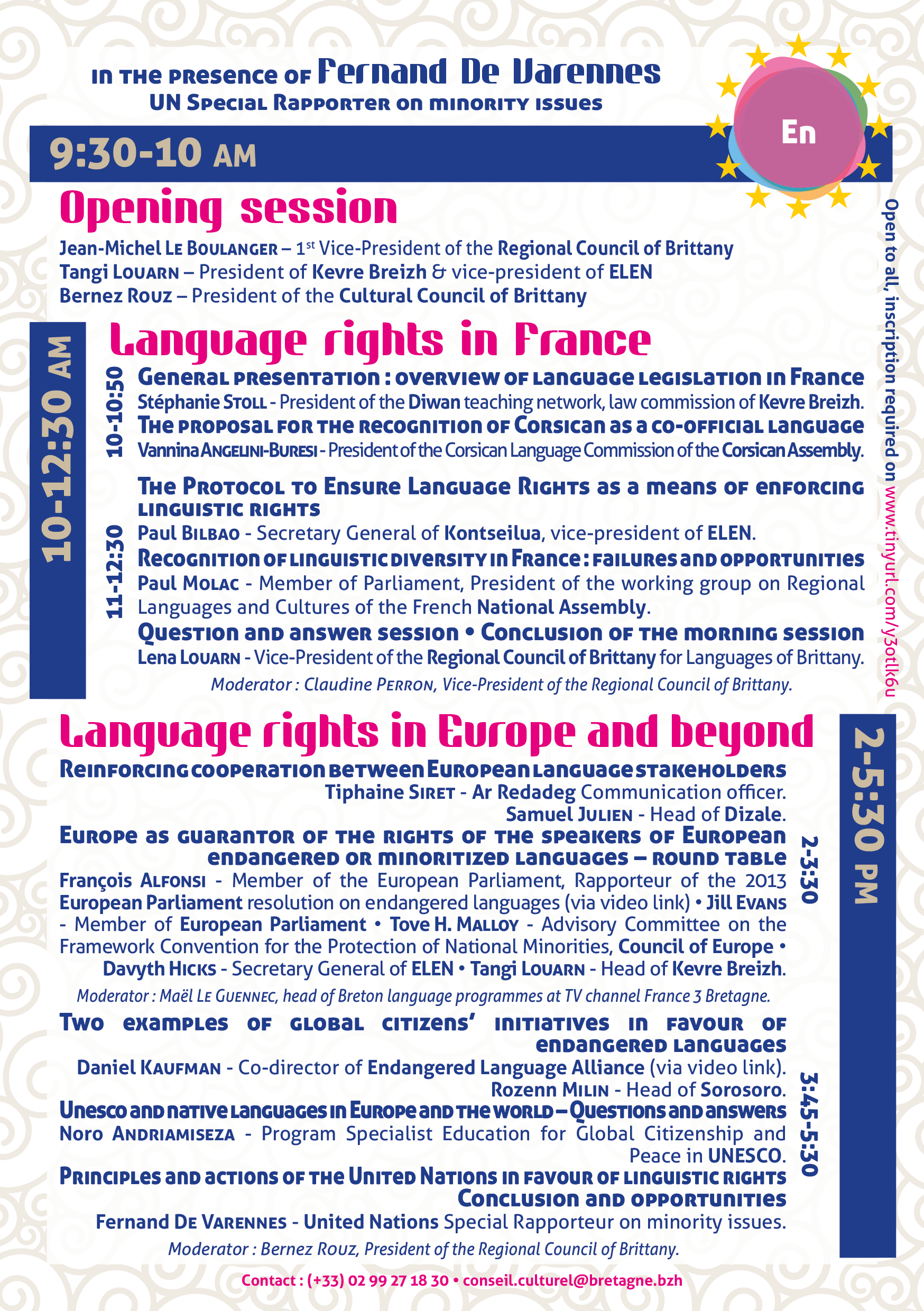