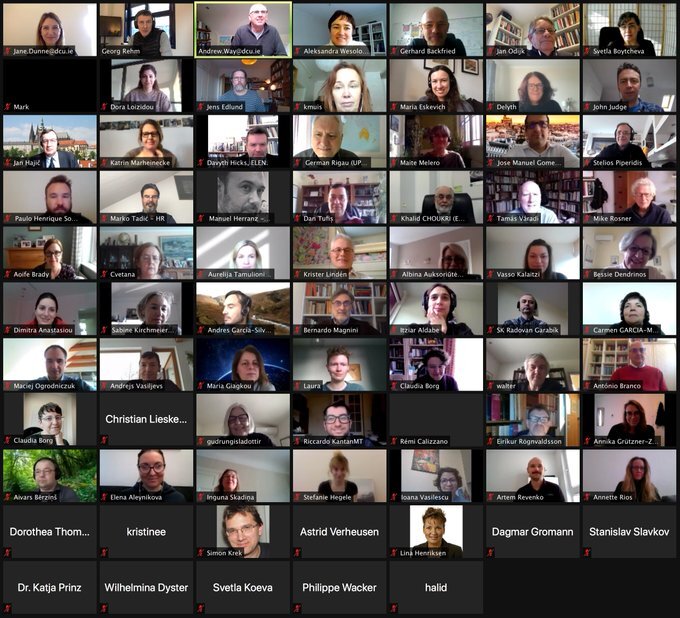 A European consortium comprising organisations working on Artificial Intelligence and Language Technology and the European Language Equality Network, have been selected to implement an European Parliament Pilot Project called “European Language Equality” (ELE) that will develop a “Strategic research, innovation and implementation agenda and a roadmap for achieving full digital language equality in Europe by 2030”.

The pilot project stems from the success of Jill Evans MEP’s Language Equality in the Digital Age Report with the Parliament supporting proposals for a subsequent pilot project to address the issues raised by her report. Various studies indicate that there is a striking imbalance in terms of digital language technology across Europe with only a few languages (e.g. English, French and Spanish) being well supported. Currently, 20 EU official languages as well as over 60 lesser-used languages are considered to be in danger of digital extinction. European language technologies have the potential to overcome this digital language divide.

The project’s objective will be to create a sustainable evidence-based strategic research agenda and a roadmap, setting out actions, processes, tools and actors to achieve full digital language equality of all languages used within Europe.

One of ELEN’s roles in the consortium is to collect the data on the 60 plus European lesser-used and endangered languages so as to discover the digital requirements for each language to achieve a sustainable digital future, as well as to address the digital divide and to work to ensure digital language equality.

Language equality in the digital age – Towards a Human Language Project