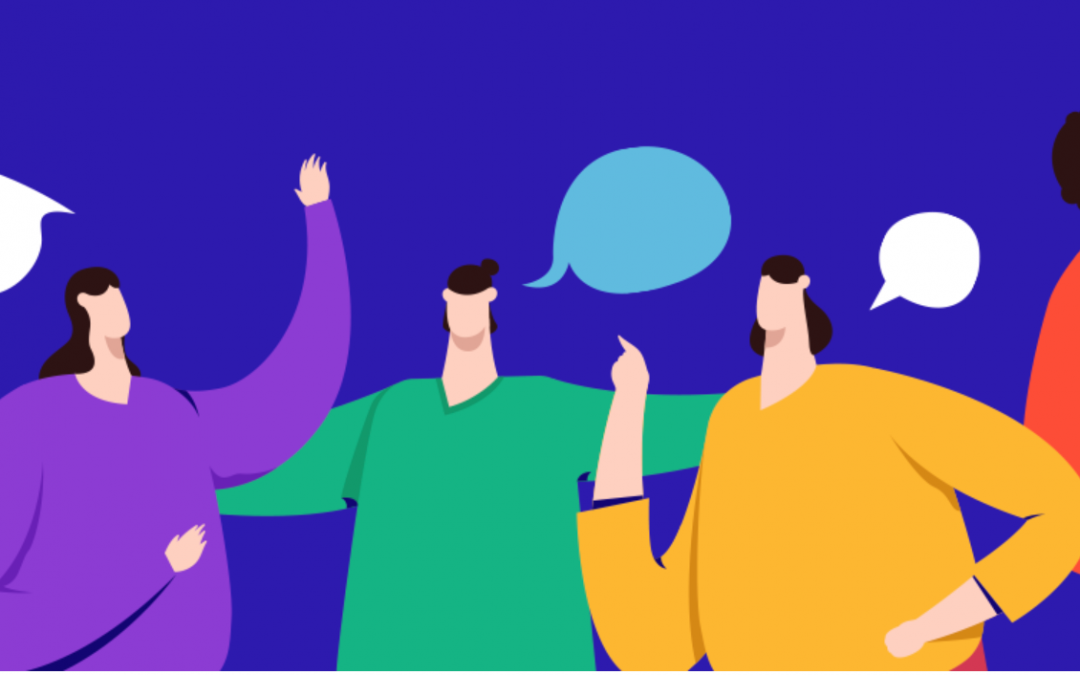 The Listen project on language assertiveness has launched a new multilingual website at https://listen-europe.eu/. The website gathers project information and news, as well as providing a platform for future project developments.

One of the aims of the Listen project is to teach the concept of language assertiveness to speakers of co-official, endangered, indigenous, ‘regional’ and minority languages (RMLs). The Listen project will be piloting a training programme that helps RML speakers express themselves in their own language whilst feeling calm and self-assured, as well as when people are uncertain if their counterparts are speakers of the same language.

The project was developed after research found that speakers of lesser-used languages tend to switch to the dominant language in certain contexts and situations. When the minoritised language is not officially supported the switch can be faster and more frequent.

Psychologists describe this kind of language switching behaviour as ”submissiveness”. Submissiveness is a spontaneous, self-induced suppression of a certain behaviour in favour of another one by virtue of habit, or of fear of punishment. Linguistic submissiveness happens when somebody stops speaking her or his minoritised language and decides to switch to the dominant language.

If, for example, a Welsh speaker enters a local shop in a Welsh-speaking area where they know that the staff speak Welsh yet they start to speak English, then that person is being linguistically submissive. If two speakers of Irish are having a conversation when a stranger approaches them and they switch to English before being spoken to, then they are being linguistically submissive.

There are many forms of linguistic submissiveness. All of them can create anxiety in the speaker which may lead to a sense of failure and helplessness. The good news is that it is a behaviour and as such it can be treated by using methods being developed by the Listen project. With time, practice, and goodwill, the project aims to empower RML speakers and increase the social use of their language.

The LISTEN project consortium comprises the University of València and Sapientia University in Kolozsvár, the ILC research department in computational linguistics at the Consiglio Nazionale delle Ricerche (Pisa), language-planning specialists’ Iaith (Cymru / Wales), the Frisian NGO Afûk, the Irish NGO Conradh na Gaeilge, and the European Language Equality Network (ELEN). The project is supported by the EU Erasmus Plus programme.

As well as the website the Listen project can be followed on social media:

The project consortium can be contacted via the website.