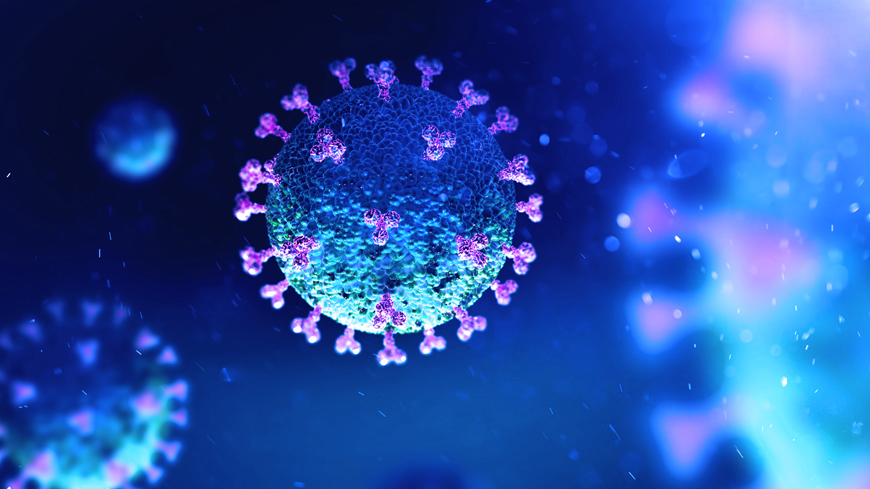 The European Language Equality Network joins with the Council of Europe and the OSCE High Commissioner for National Minorities in the call to ensure that all States communicate in their co-official, ‘regional’, indigenous, endangered or minority languages during the coronavirus crisis.

Most countries in the world, including the Member States of the Council of Europe and European Union, are facing the unprecedented COVID-19 pandemic. For several weeks governments have been introducing, gradually and at different paces, a wide range of measures, ranging from basic hygiene recommendations to partial or total confinement of their populations. Relevant authorities at national, regional or local level and medical experts are all reiterating that only by a strict compliance with the measures proposed will the further spread of the COVID-19 be controlled.

While welcoming the steps taken, it has been noted that States have not systematically shared the information, instructions, guidelines or recommendations in languages other than the official language of the country. This also concerns the traditional co-official, ‘regional’, indigenous endangered or minority languages (RMLs) spoken in the respective countries. The communication of relevant recommendations in these languages is of the utmost importance for the well-being of the speakers of these languages.

It is important, and authorities should not forget, that speakers of RMLs are an integral part of their societies and in order for the measures adopted to have full effect, they should be made available and easily accessible to the whole population.

While the above should be considered as a requirement for the Council of Europe Member States that have ratified the European Charter for Regional or Minority Languages – ECRML – (notably the provisions concerning health care and public administration), other Council of Europe, and European Union, Member States must take measures to address their citizens in all the languages traditionally spoken in their countries – whether or not they have ratified the Charter.

In addition, some states have resorted to online teaching or teaching through the medium of TV. In most cases, however, teaching is limited to the official language(s), not considering the needs of the pupils who usually receive their education in regional or minority languages. This approach is not only contrary to the Charter’s undertakings but also discriminatory.

Currently ELEN is collecting data from its member organisations on whether governments have issued information and provided online or TV education in their respective RMLs. The data collected will be compiled into a Report for the Council of Europe and the EU institutions.

Through this message, the European Language Equality Network, the international civil society working for the promotion, protection of European co-official, regional, endangered, indigenous and minoritised languages, joins with the Council of Europe and the OSCE HCNM in calling on states, autonomies and local authorities to ensure that they communicate in their co-official, ‘regional’, indigenous, endangered or minority languages when developing further policies and instructions to address this exceptional medical crisis. (Eurolang 2020)