ELEN calls for measures to promote and protect the Udmurt language 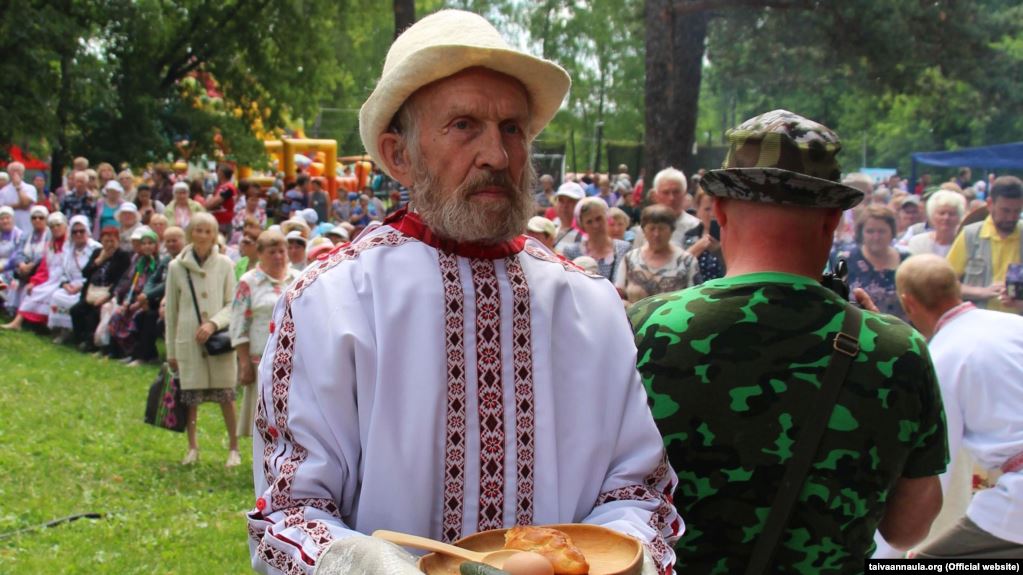 The European Language Equality Network (ELEN), the NGO that works for the protection and promotion of European lesser-used languages, has written to the leader of the Udmurt Republic, Alexei Prasolov, and politicians in the Russian Federation, concerning the death of Udmurt scholar Dr. Albert Razin (pictured), and to call on the government for new measures to protect and promote Udmurt, as well as all indigenous languages in Russia. Dr. Razin died after burning himself to death after a protest last month in support of the Udmurt language.

The organization has also called on Russia to ratify the European Charter for Regional or Minority Languages so as “to give indigenous language protection and development some oversight from the Council of Europe.” Russia signed the treaty in 2001 but is yet to ratify. 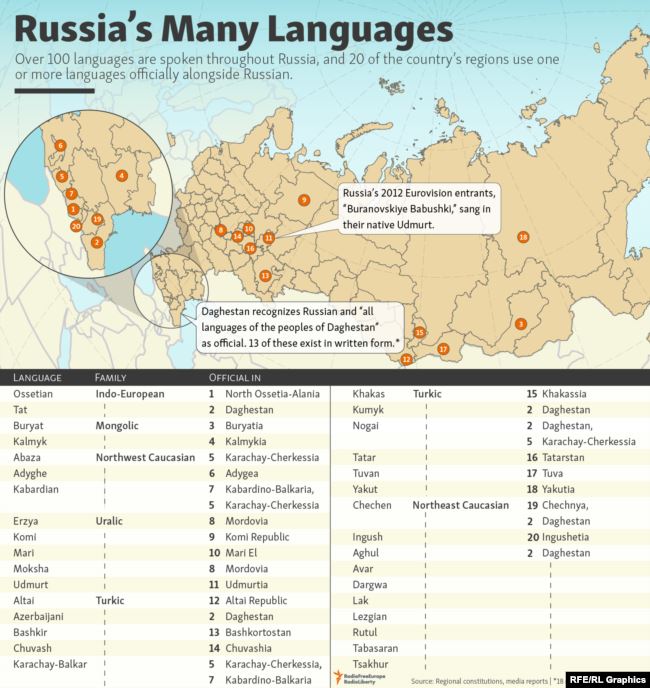 The Udmurt language is of the Uralic group, which also includes Finno-Ugric languages. According to Ethnologue the number of people who speak the language has decreased from 550,000 in 1989 to 324,000 in 2010 (census figures). There are some 560,000 ethnic Udmurts living in Russia’s Volga region, Kazakhstan, and Estonia. (Eurolang 2019)