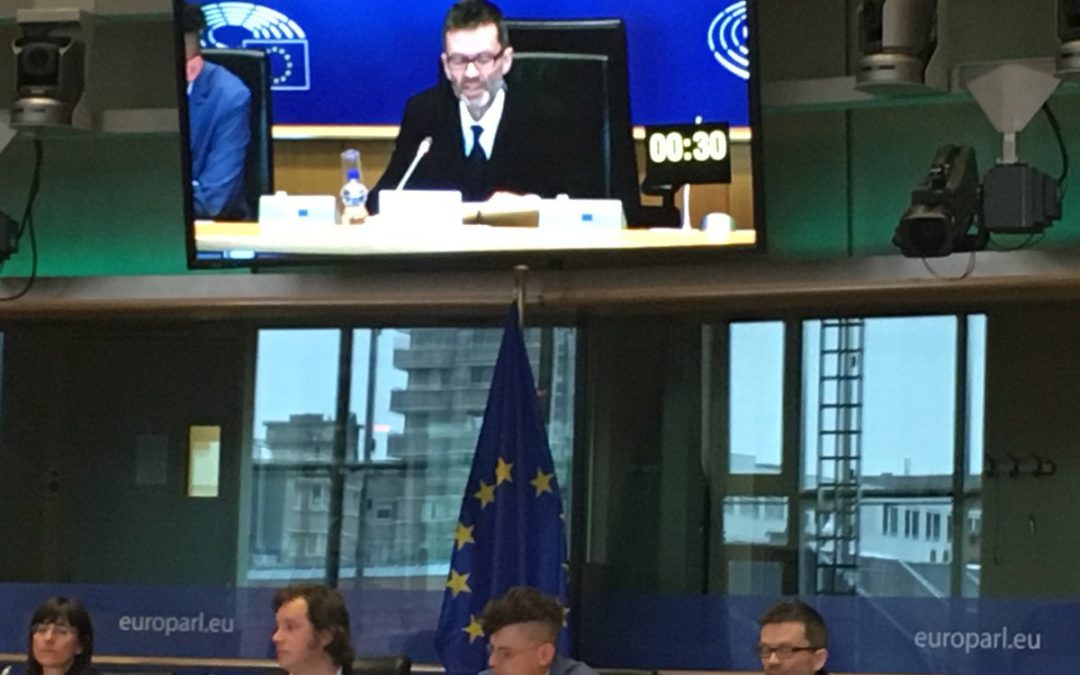 The European Language Equality Network has renewed its call for an EU Languages Commissioner and an Endangered Languages Directive.

Speaking at the prestigious Forum for Minorities held in the European Parliament on Monday, ELEN Secretary-General Davyth Hicks called for the EU to establish an EU Languages Commissioner following the example of Canada, Ireland and Wales, which all have language commissioners to safeguard language rights.

In addition, ELEN are proposing an EU Endangered Languages Directive that would act to ensure promotion and protection for European endangered languages, and guarantee minoritised language immersion education. In 2013 the European Parliament voted overwhelmingly in support of legislation for endangered languages yet despite this democratic mandate for action the EU is yet to propose any measures.

Dr Hicks also noted the lack of implementation of the two main Treaties for minoritised languages, the Council of Europe’s Charter for Regional or Minority Languages and the Framework Convention for National Minorities, and that several core EU states had still not ratified them (e.g France, Italy, Greece). 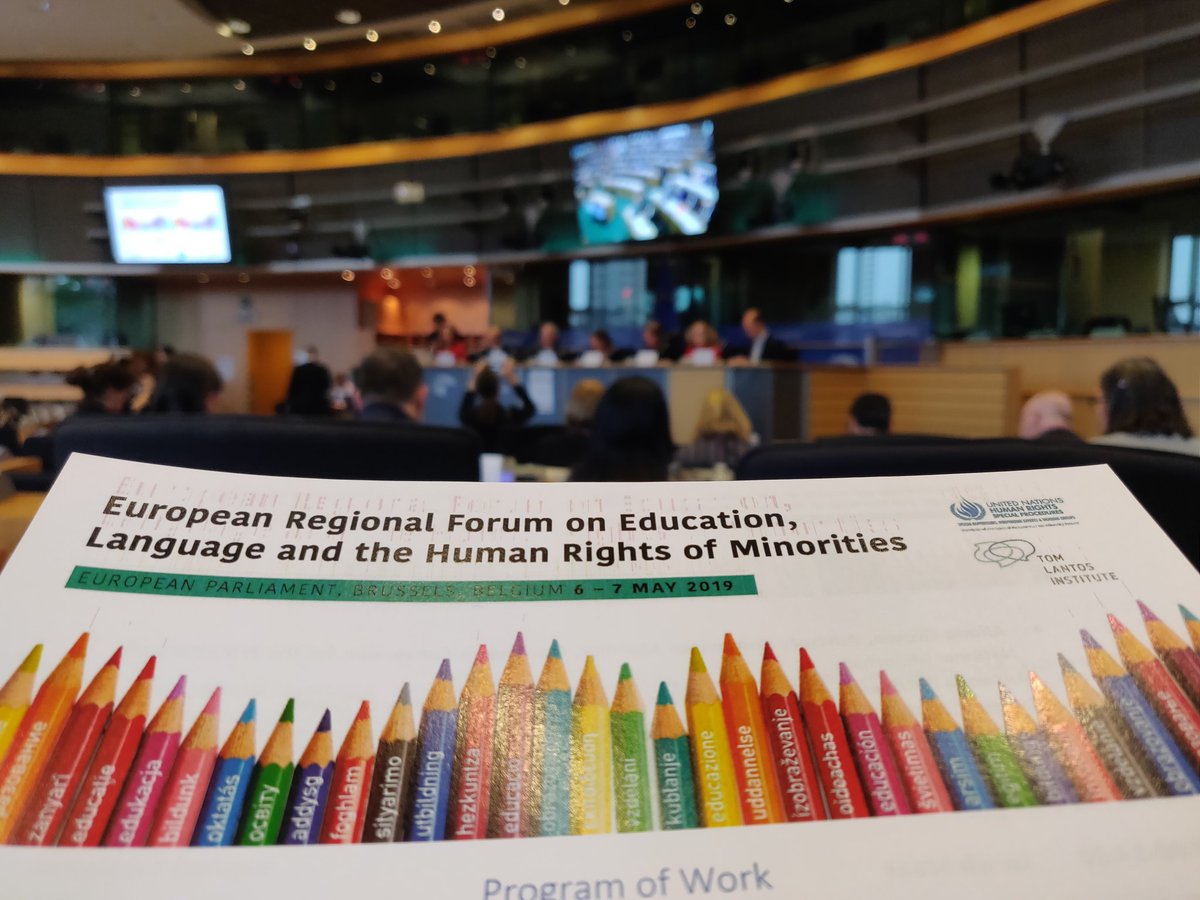 Noting the urgency of the situation facing endangered languages, ELEN are proposing that failure to implement the ECRML and/ or the FCNM, as well as with cases of minoritised language discrimination, should act to trigger EU infringement proceedings.

Concluding, Dr Hicks underlined that domestic legislation in Catalonia, Wales and the Basque Country has been successful in underpinning language immersion education and revitalization but that the EU could do much more. He added, “If the EU can protect fish and trees, why can’t it also protect our European endangered languages?” (Eurolang 2019)