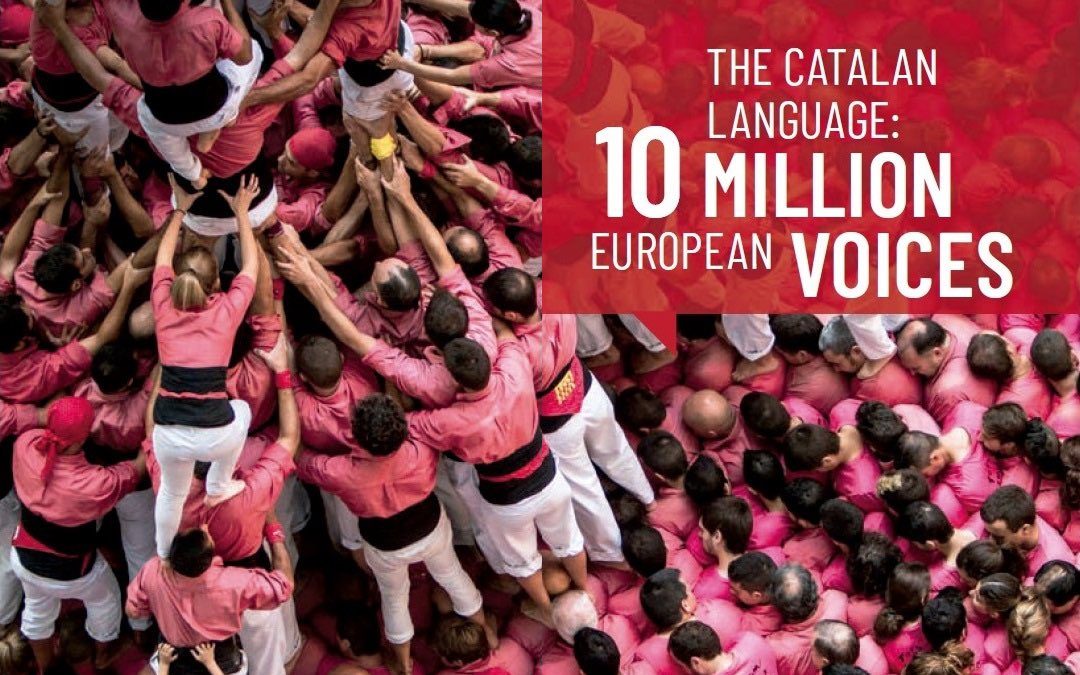 ELEN member organization Plataforma per la Llengua launched the exhibition “The Catalan language: 10 million voices” in the European Parliament in Brussels on Monday 4th March with an address by former Catalan President Carles Puigdemont. The event was hosted with Ramon Tremosa MEP and his team.

In his first visit to the European Parliament since the beginning of his exile in Belgium Mr. Puigdemont said, “This is not just a matter of linguistic rights, it’s about rights in general: freedom and democracy are at stake. Why, in the European Parliament, home of language and liberty, can Catalan not be used?” 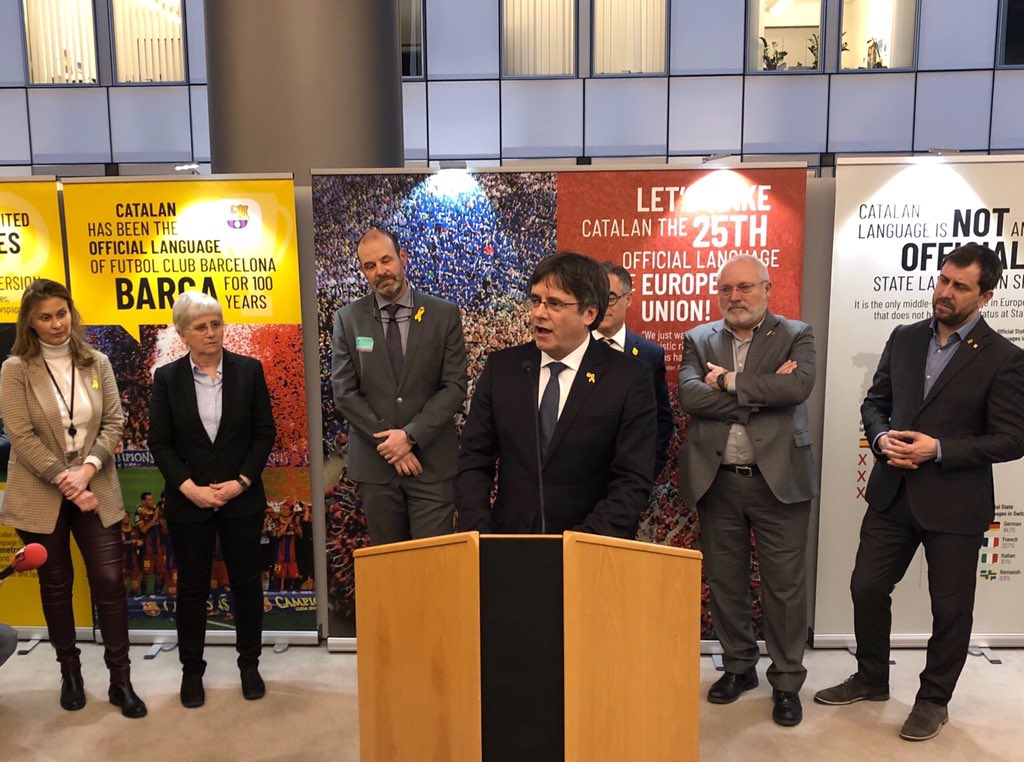 In his speech Òscar Escuder, President of Plataforma per la Llengua, said that, “We just want to have the same rights that speakers of other European languages have.”

Controversially, the exhibition had been banned by the European Parliament, however, after negotiations with Plataforma and Mr. Tremosa , the exhibition was eventually authorized.

Key themes of the the exhibition were to ask why Catalan still is not an EU official language and to underline facts such as: Catalan having 10 million speakers making it the 14th most spoken EU language; the Catalan education system ensures that children learn both Catalan and Spanish; in North Catalonia (France) 76% of families want education in Catalan but only 25% receive it; and that Catalan has been the language of FC Barcelona for 100 years. 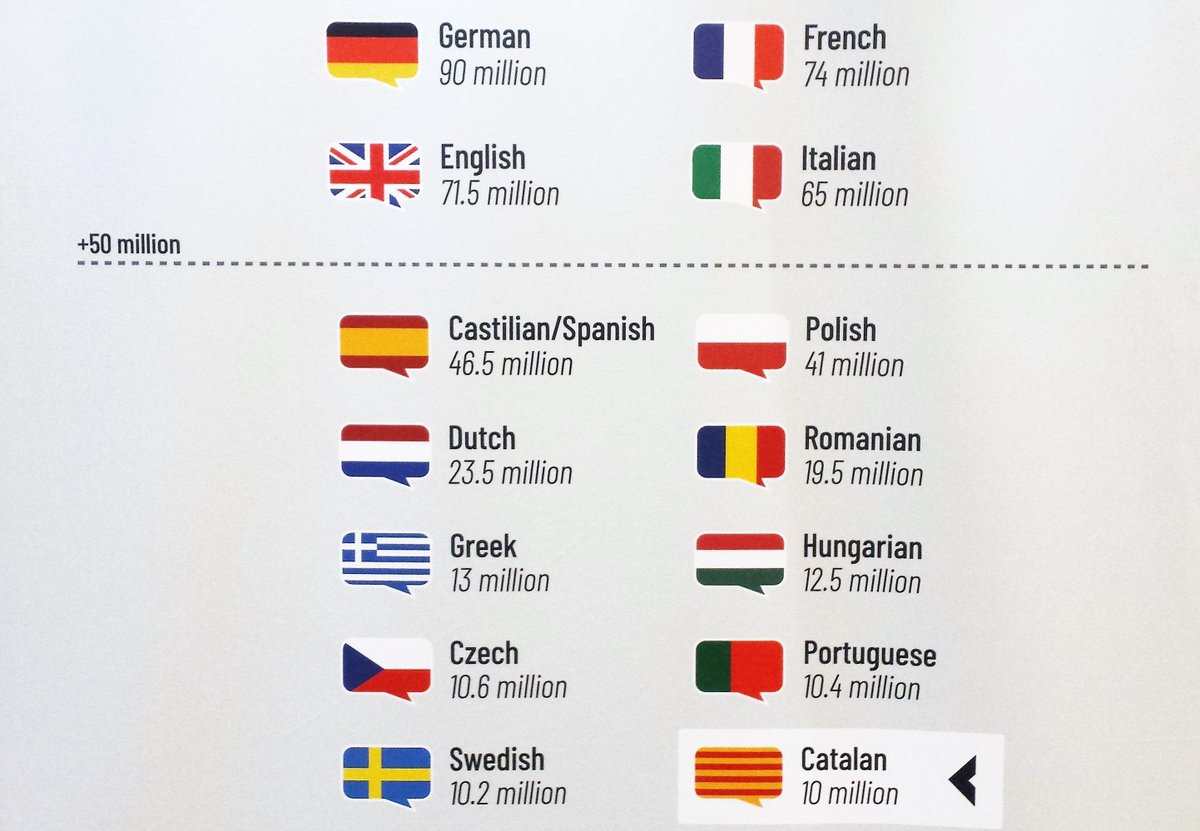 Plataforma and ELEN continue to work with the EU institutions to protect and promote Catalan one aim being to make it an EU official language. The exhibition is open from 4th to 7th March (Eurolang 2019)