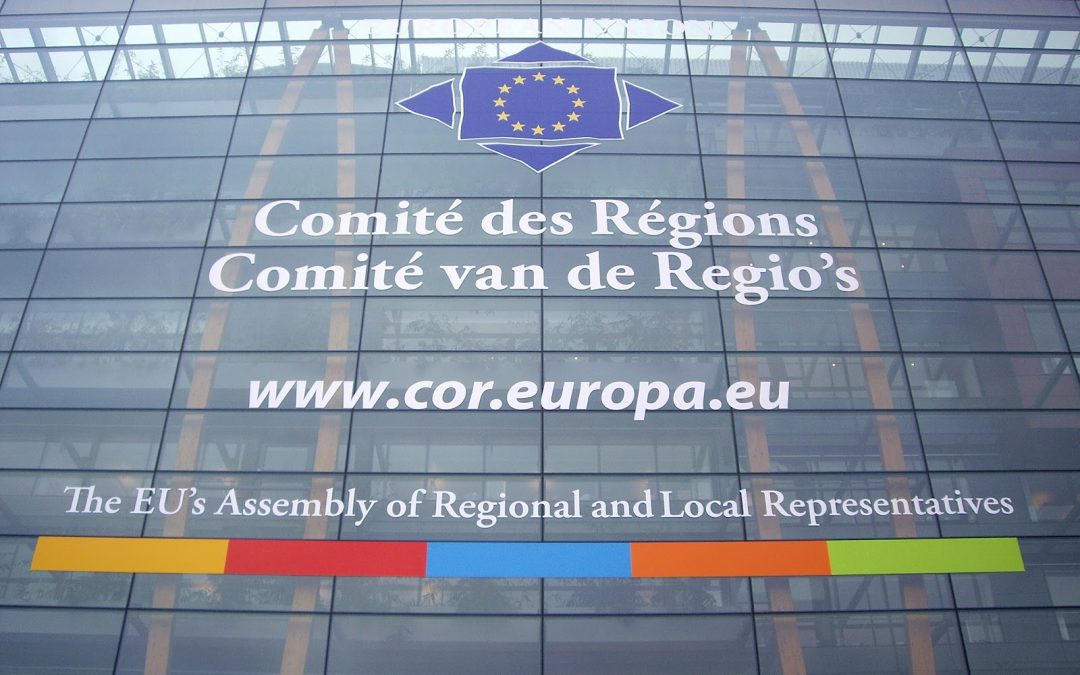 The Conference of European Regional Legislative Assemblies’ (CALRE) ‘Valencia Document’ for European cultural and linguistic diversity was launched by the Valencian President Enric Morera last week in the Committee of the Regions. The Document, which was drafted in consultation with the European Language Equality Network, will now go to CALRE’s 74 legislative assembly members for their opinions and approval. After the Document has been debated in November it will be submitted to the European institutions.

President Morera said that the Valencia Document, “is a very important development because it has placed on the European agenda the importance of respect for all the languages ​​of Europe and their empowerment. This is the beginning of a path to end the linguistic and cultural discrimination of millions of European citizens.”

The CALRE recommendations include many key ELEN EU level proposals including the adoption of the measures set out in the Donostia Protocol to ensure linguistic rights, that the EU institutions adopt a “common linguistic policy capable of guaranteeing the revitalization and normalization of minoritised languages,” as well as measures to ensure minoritised language education and media, and for a European languages commissioner based on the Canada model. 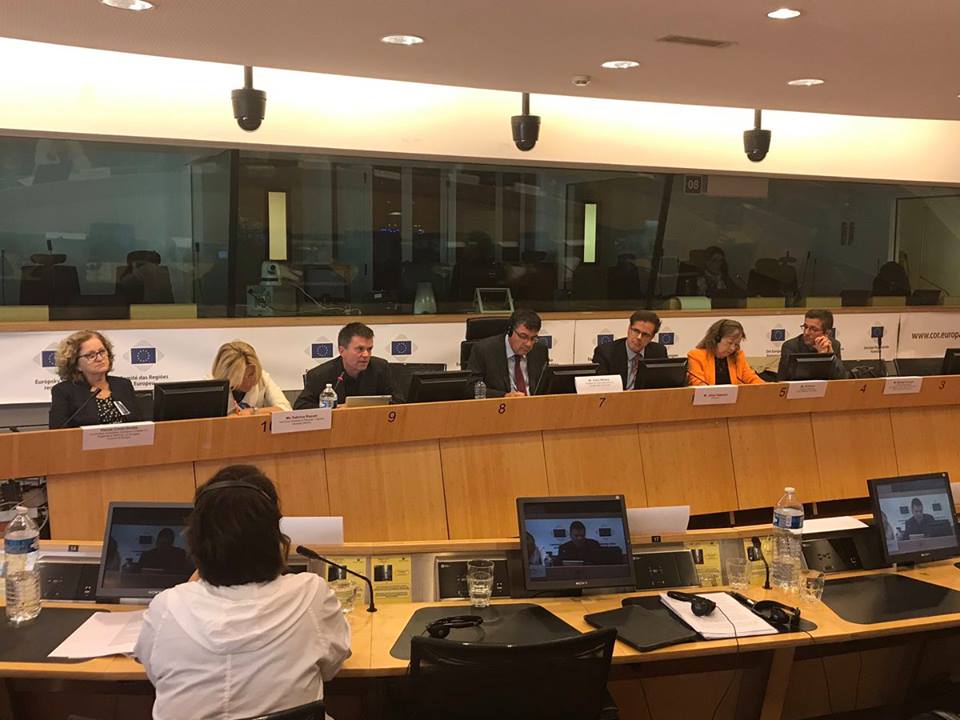 Speaking at the conference, ELEN Secretary-General Davyth Hicks said that, “If the EU believes in ‘respect for linguistic diversity’ then it must take measures to live up to that statement, adopt our proposals, and bring forward legislation that protects and promotes lesser-used languages, as well as ensuring language rights.”

There was strong support from the autonomous parliament’s that were present including Ainhoa Aznárez Igarza, President of the Navarre Parliament, Baltasar Picornell, President of the Illes Balears Parliament, as well as representatives from Lombardy, Veneto, Wallonie, Galicia, and the German-speaking community of Belgium.

Jill Evans MEP said that, “If Europe is really to connect with its citizens it has to use their languages.”

Michael Teutsch from the European Commission said that language diversity, “goes to the core and essence of the EU,” and that the Commission would be working closely with the European Council to promote increased language learning.