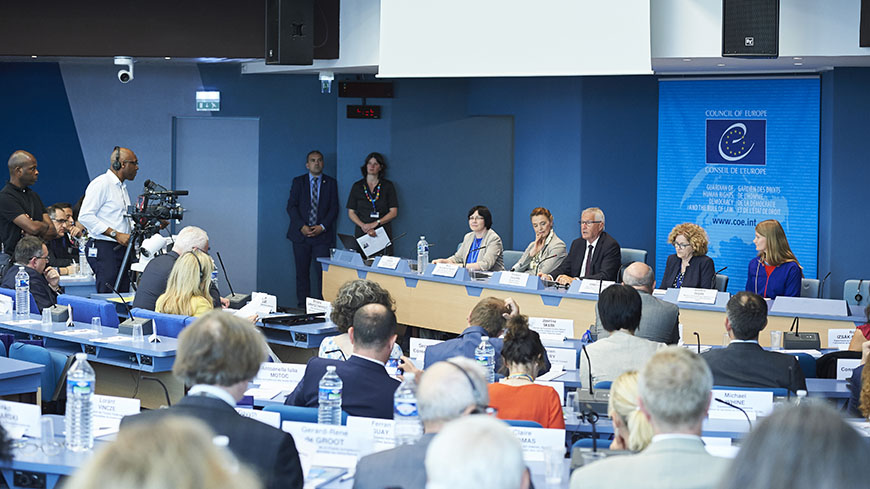 The European Charter for Regional or Minority Languages celebrated its 20th anniversary at the Council of Europe in Strasbourg with a two day high level conference from June 18th to 19th with State representatives, NGOs and experts in attendance.

ELEN, represented by President Ferran Suay and Secretary-General Davyth Hicks, in its address made various proposals to improve Charter implementation, to increase civil society participation in the reporting process, and to make implementation binding on States. 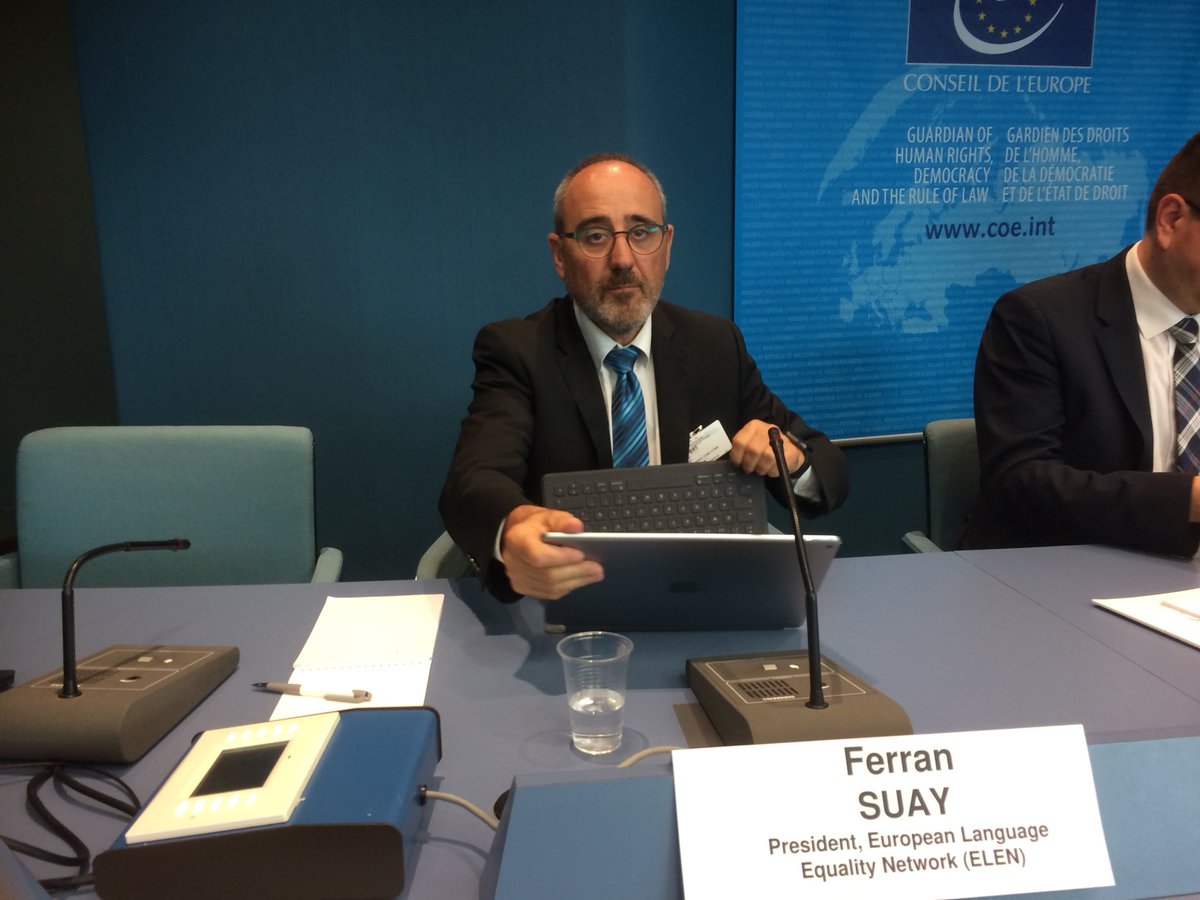 Participants discussed the numerous challenges facing the Charter and the Framework Convention, including non-ratification by France, Italy and Greece, and that ratifying States are often late in reporting and fail to properly implement the Charter. Several speakers noted that unless the Treaties are properly implemented Europe’s national and linguistic minorities will continue to be vulnerable to continued assimiliation and discrimination. 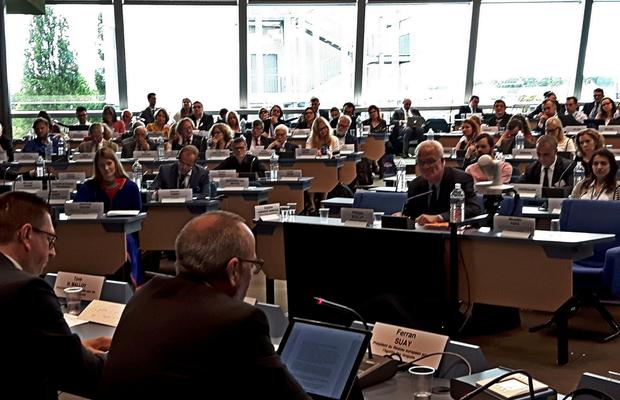 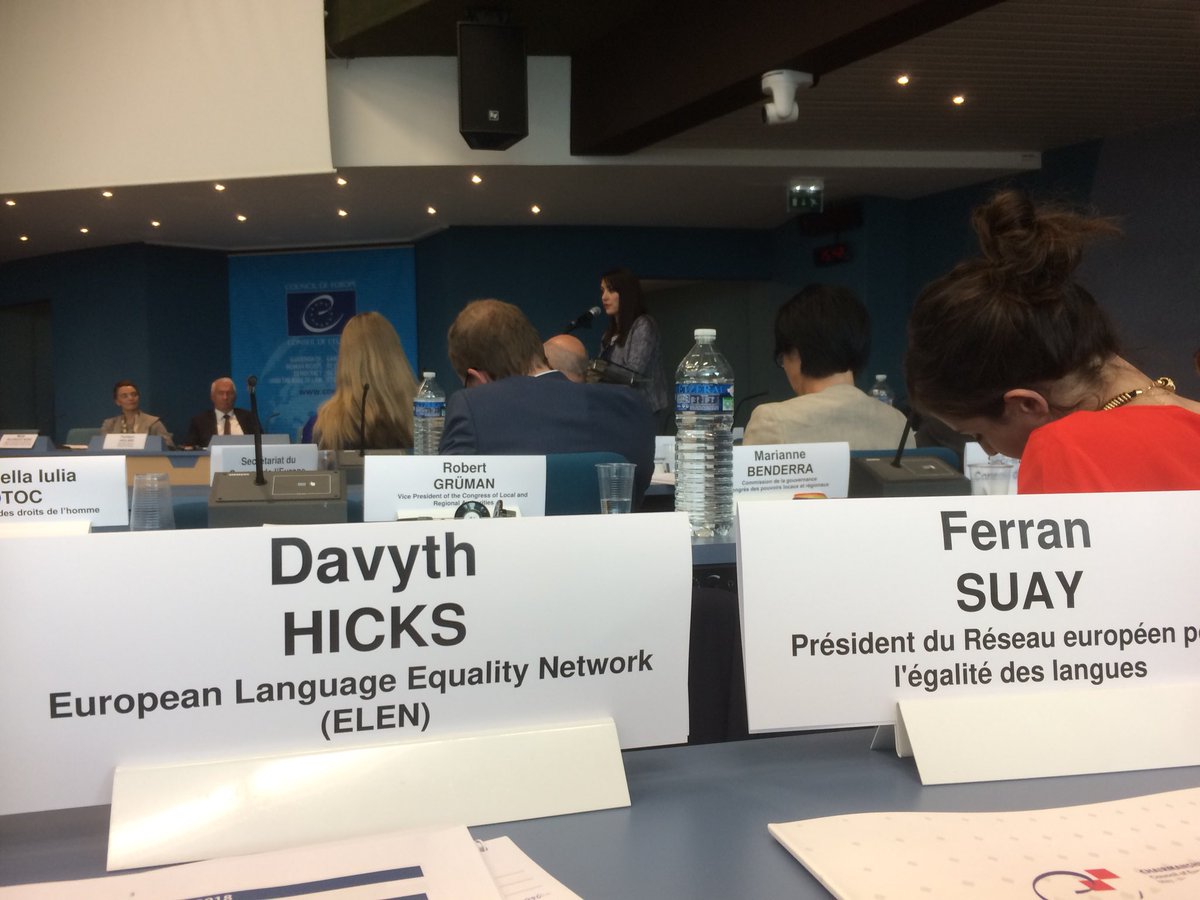