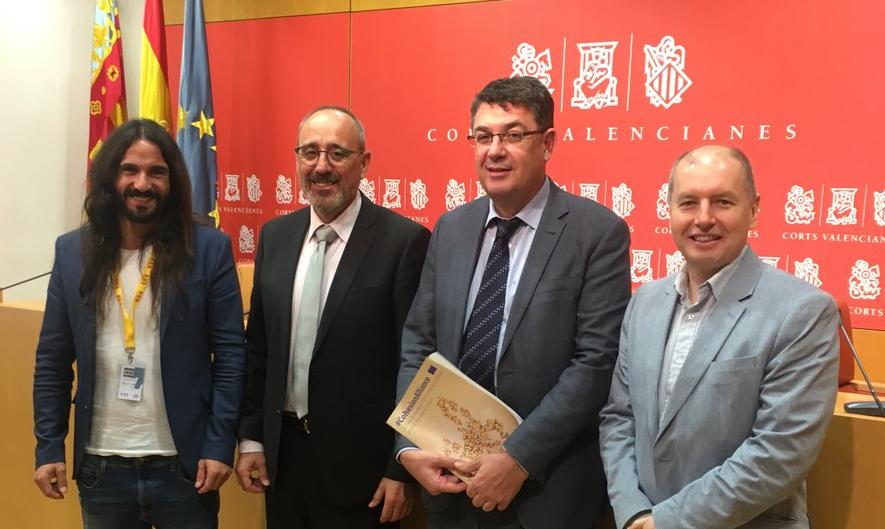 ELEN met with the Valencian President Enric Morera Català in Valencia on May 4th at the launch of the new Language and Cultural Diversity Intergroup that Mr Morera has set up as part of the Committee of Regional Legislative Assemblies (CALRE). 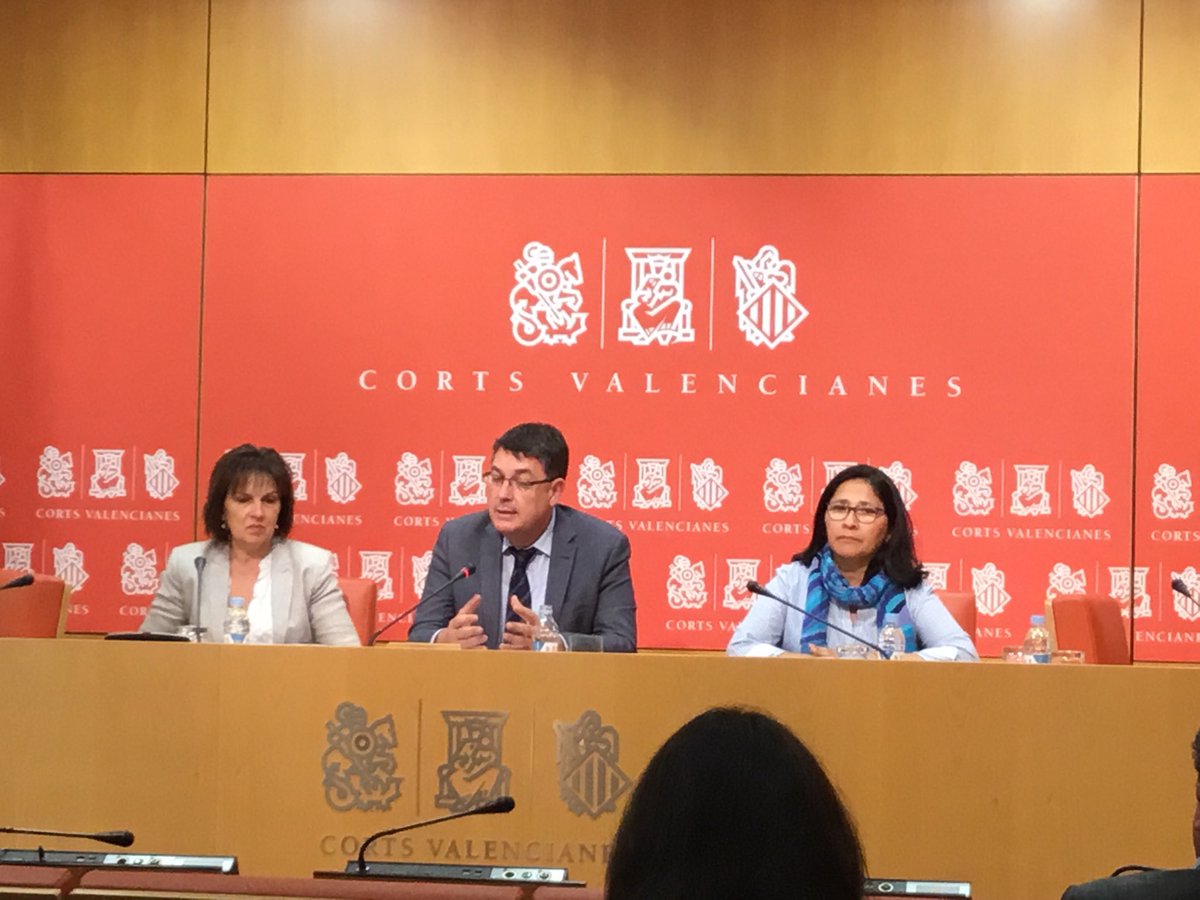 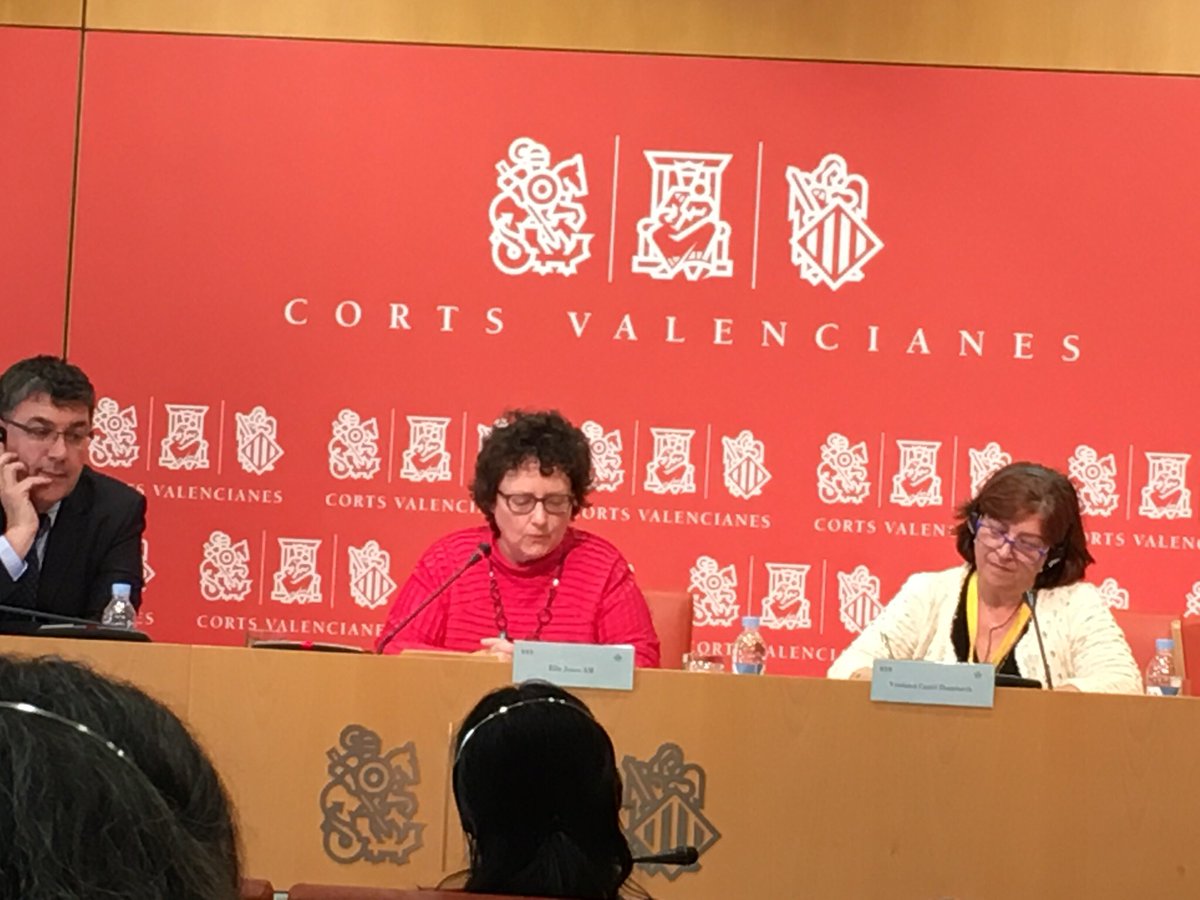 In their speeches ELEN President Ferran Suay and Vice-President Conchúr Ó Giollagáin discussed ELEN proposals for adoption by the working group including an EU Directive for endangered languages, co-official status for all ‘regional’ and minoritised languages, an EU level mechanism to counter language discrimination, and a European language commissioner. #ELEN2018 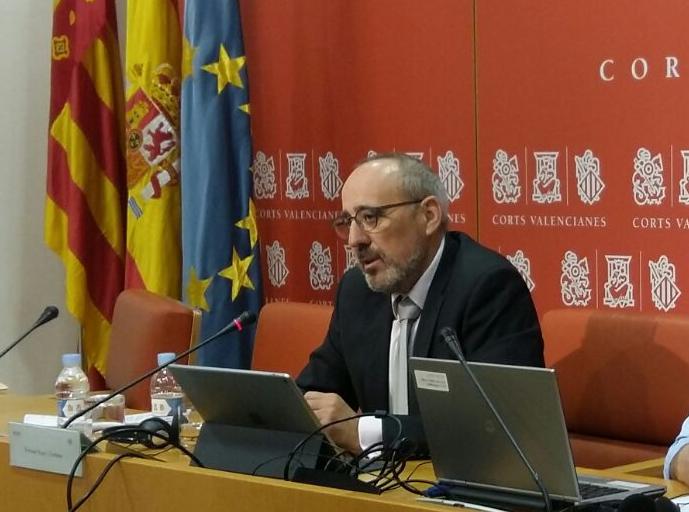