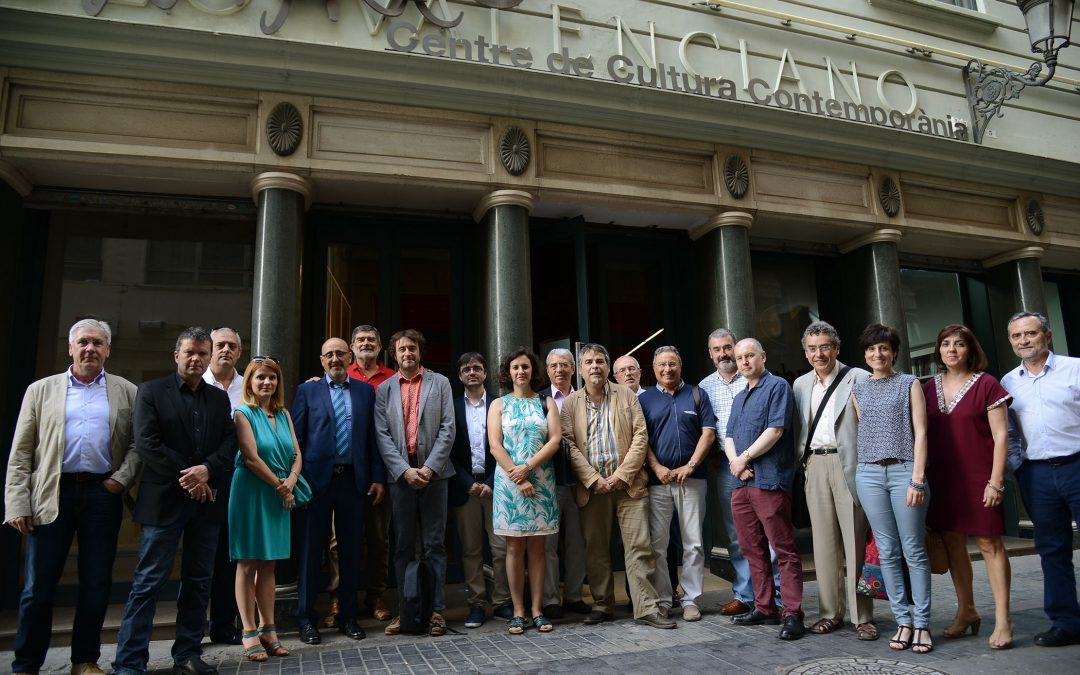 Valencia is set to become the European capital of linguistic diversity with the European Language Equality Network (ELEN) holding its Annual General Assembly in the city this weekend (10th-11th November 2017).

The network represents 45 lesser-used languages with 150 member organisations in 23 European states with delegates travelling from across Europe to discuss language issues and to celebrate their languages and culture.

The meeting will be launched with an official reception in the grounds of the University of Valencia with a ceremony celebrating the University becoming a full member of the network. Speakers include Prof. Maria Vicenta Mestre, Vice-Rector Universitat de València and candidate for Rector, the famous Catalan writer and President of ACPV, Prof. Joan Francesc Mira, the Valencian Government’s Director-General of Language Policy, Rubén Trenzano, and the ELEN President Prof. Ferran Suay.

The General Assembly, starting on Saturday 11th November, will be held in Valencia’s famous Octubre Centro de Cultura Contemporánea, an iconic building with regard to the promotion of Valencian language and culture.

There will be an expert panel debate on language rights and legislation focusing on the Irish Language Act campaign, the 25th anniversary of the European Charter for Regional or Minority Languages, language discrimination, and developments with the Donostia Protocol. In addition, there will be panel discussions on the Brexit effect on the Celtic languages and on how digital developments can help lesser-used language revitalization.

The final panel debate will be on how civil society organisations respond to the lack of action by the EU in upholding fundamental rights regarding the situation in Catalonia, and how this affects future campaigns for language rights across Europe.

The meeting is hosted by ELEN members Acció Cultural del País Valencià with the support of ELEN partners the Valencian Government and the University of Valencia.