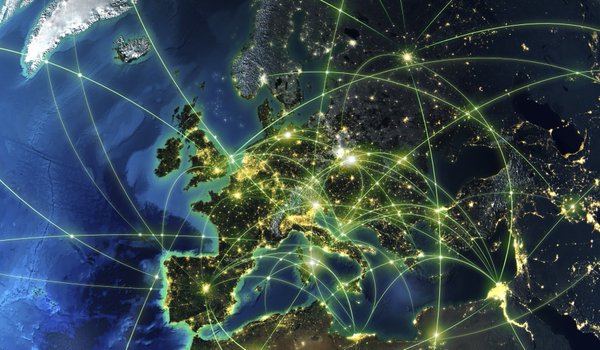 The Digital Language Diversity Project (DLDP) has published the results from its survey on what speakers of four lesser-used languages want to see in terms of digital development for their language.

The overarching message is that lesser-used language speakers want to be able to live every aspect of their lives in their language.

The EU sponsored DLDP project has conducted a survey on four languages: Basque, Breton, Sardinian and Karelian. It had a huge response and clearly illustrates that speakers of these languages realise how important digital development will be for the future of their language and want to see their language’s digital presence developed urgently.

The survey asked speakers about their current use of their language in the digital domain, including their use of social media, what they can access online in their language, and what they are unable to access.

The survey results will give governments, civil society, the language technology industry, and academia, a detailed view into what grass-roots organisations and the language communities themselves are thinking about in terms of how they want to develop provision for their languages in the digital sphere.

In addition, the survey will feed into a Road Map for Digital Language Diversity which will guide policymakers and stakeholders on the way forward in how language organisations and governments can effectively develop digital tools which help the revitalisation of lesser-used and endangered languages. It is envisaged that the current research will act as a pilot project for a more extensive project that will cover all European lesser-used languages.

The DLDP project, supported by the EU Erasmus Plus programme, is led by Dr. Claudia Soria of the Institute of Computational Linguistics at the Consiglio Nazionale delle Ricerche based in Pisa, Italy. The DLDP partnership comprises the European Language Equality Network (ELEN), SNEB at the University of Mainz, the Basque organisation Elhuyar, and the Karelian Language Society.

Speaking to the press Dr. Soria said that, “Everyone on the team has been fascinated by the survey results and we’re very pleased with the huge response that we’ve had. After analysing the data we are convinced that it will have an important impact on how we plan for digital development for lesser-used languages. For the first time ever we have a real insight into what the actual language community needs in terms of digital development and existing provision.”

ELEN Secretary-General Davyth Hicks said that the survey, “underlines the urgent need for the digital development for all European lesser used languages”. He warned that: “The continuing lack of digital development will undermine our languages in two main ways: firstly, because youngsters will perceive that they can’t use their language with the public or with private sector, and that there are no apps, or software and so on in their language, thus further marginalising it. Secondly, as public service provision is increasingly being digitalised, all lesser-used language speakers will be compelled to use public and private services in the dominant state language.”

“The survey results act as a wake-up call for the very serious challenge that lies ahead of ensuring that our languages are up to speed with the latest digital developments. We will be urging governments, the EU, the private sector and civil society to study the DLDP survey results and to take the action necessary to ensure a digital future for all of our languages.”

“The message is clear, we want to live our lives in our language, and that includes in our digital life.” (Eurolang 2017)