ELEN call on Italian politicians to ratify the European Charter for Regional or Minority Languages. 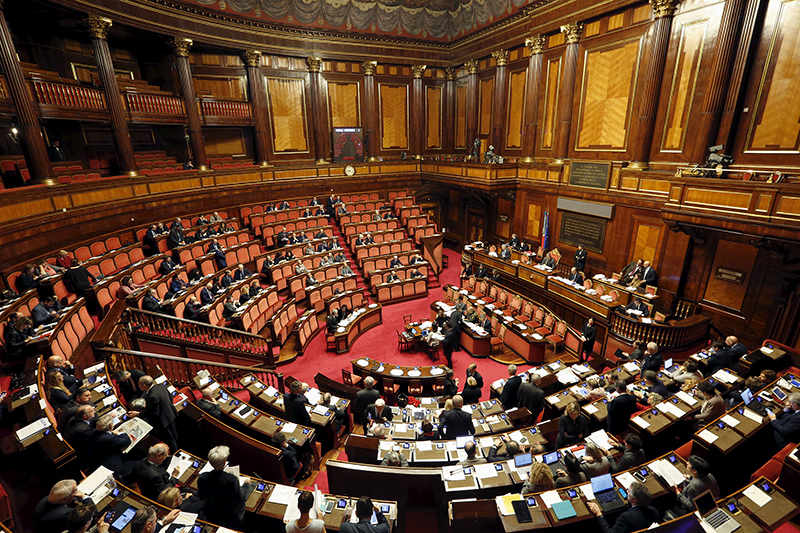 The European Language Equality Network (ELEN) has called on the Italian Government and senators to ratify the Council of Europe’s European Charter for Regional or Minority Languages (ECRML).  The Constitutional and Foreign Affairs Committees in the Senate are meeting this week to discuss Charter ratification.

In a letter to the Italian Prime Minister Paolo Gentiloni, Government Ministers and Senators, ELEN stated that: “The Charter has become a benchmark for the protection of European language diversity – a diversity that we all share in as part of Europe’s rich cultural heritage.”

ELEN underlined that by ratifying the Charter, “Italy will join the other leading European states that have made a commitment to protecting this vital part of their cultural heritage for future generations.”

Speaking to Eurolang, Senator Francesco Palermo, one of the rapporteurs for Bill S.560 for ECRML ratification, said that: “Italy has the unique chance to celebrate its linguistic diversity. While some languages are well protected, others are disappearing.”

Senator Palermo continued that, “Ratification of the ECRML means not only to comply with a European commitment, but to make a step forward in the protection of the extraordinary cultural heritage of the country.”

If the Committees are able to conclude on the topic this week the Bill will be able move forward to Plenary where the chances for final Charter ratification are seen as fairly good. ELEN is working toward the eventual inclusion of all autochthonous regional or minority languages in Italy under the Charter. (Eurolang 2017)