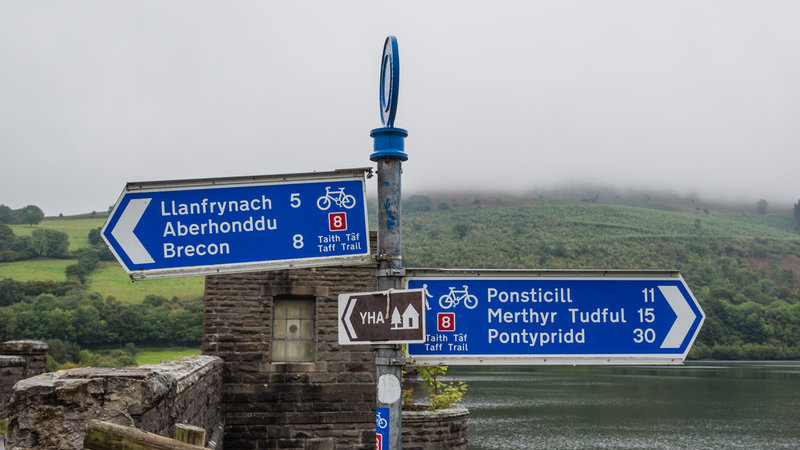 NGOs have joined forces to condemn the negative effects of Brexit on the Celtic languages. In a statement issued in August the main Celtic language NGOs in the UK, members of ELEN, have united against a possible UK exit from the EU pointing to the loss of billions in structural funding and language project funding if the UK leaves the EU, and the loss of jobs that will follow from that. The statement also calls on the UK Government to restore funding for Cornish.