ELEN “extremely disappointed” at refusal of Stormont to introduce protective legislation for the Irish language and calls for immediate action from the British Government. 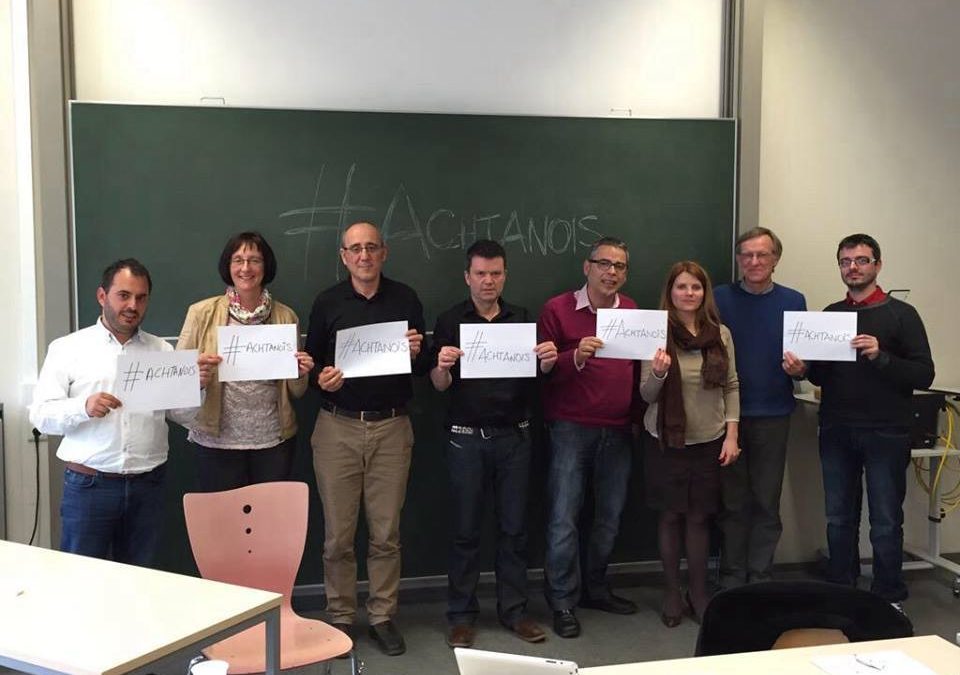 The Stormont Executive has refused to support the introduction of an Irish Language Act, while also refusing to ratify Strategies to support the development of Irish and Ulster Scots. Unionist parties, along with Alliance Party have withheld their support. A golden opportunity to implement the expressed wishes of the population in the north has been missed through ignorance and hostility.

Speaking to the press ELEN Secretary-General Davyth Hicks said, “ELEN has been on record expressing our strong and active support for an Irish Language Act in the North for many years now. Protective legislation for Irish would finally bring it in line with other minority language communities in across Britain and Ireland – where Welsh, Gáidhlig and Irish (in the Republic of Ireland) are protected through legislation. It is, therefore, extremely disappointing that Stormont has once again refused to act in a progressive, inclusive manner which would have brought it in line with the rest of Europe.

The community in the north have expressed their overwhelming support for an Irish language Act three times in the past ten years, with last years public consultation gathering over 13,000 submissions – with almost 95% of them being in favour of protective legislation. This support has been recognised by various international oversight committee’s who have, time and again, stated that the British Government must introduce an Irish Language Act to ensure it’s compliance with a plethora of International Treaties that they have ratified.

ELEN will now call on the British Government at Westminister to do what Stormont is unwilling or unable to do – introduce an Irish Language Act – as they promised in the International St Andrews Agreement of 2006.

ELEN will work with our members Conradh na Gaeilge to achieve this outcome and to ensure that the issue features at our hearing on language rights in the European Parliament in June, as well as in our work with the Council of Europe and the UN.”

Information on ELEN for Editors
The European Language Equality Network (ELEN) is the leading international civil society organisation established to protect and promote Europe’s regional, co-official, minority, smaller state, and endangered languages (RMLs), and to represent the 55 million people, 10% of the EU’s population, who speak these languages.
It was set up in 2011 comprising most of the members of the European Bureau for Lesser Used Languages’ (EBLUL), Eurolang, plus the leading language NGOs from across Europe.

Today, ELEN represents 44 of these languages, with 60 member organisations in 20 European States.